For more than 30 years ZERUST® products have been a subject of consistent research and development. This approach results in fact that we are capable to design rust-preventive packaging for all the metals in any possible situation. 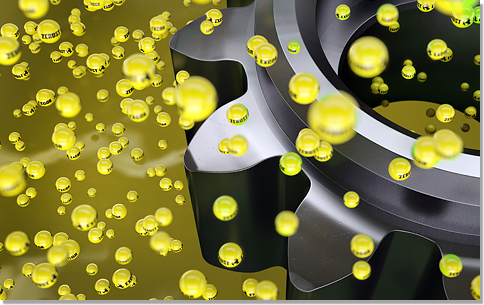 Corrosion and Its Prevention

Corrosion is generally starts when atmospheric moisture (humidity) settles on metals. This moisture acts as a conductor enabling the flow of electrons between areas of positive polarity (cathodes) and of negative polarity (anodes) on metal surfaces. This electrochemical process then results in the visible oxidation referred to as tarnish, corrosion or rust.

The ZERUST® packaging materials contain proprietary chemical formulations that release an invisible, odorless, and non-toxic corrosion inhibiting vapor into the air. The vapor molecules settle on exposed metal surfaces in an enclosure and interrupt the electrochemical corrosion process.

Later, when the parts are removed from the packaging, the corrosion inhibiting molecular layer immediately proceed to vaporize into the atmosphere. This leaves behind clean dry and corrosion free parts that are ready for immediate use and require no further cleaning or handling.